Thank you for your interest in the Pot Company. We are currently enhancing our systems to make ordering even easier and quicker for you online, but for now have had to turn off the eCommerce on our website. During this time please email any orders or enquires to sales@thepotco.com - We look forward to hearing from you! 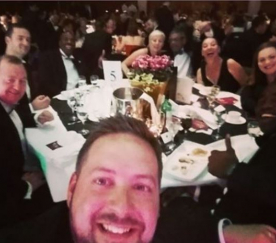 We were so grateful to be invited by Glee to attend the GIMA Awards at the Celtic Manor Resort in Wales! It was a wonderful evening getting to know the organisers of the show and seeing what the awards were all about. The event was presented by Tim Bell and though we recognised a lot of the winners we were interested to get to know some new companies too. We left feeling more excited than ever about Glee and inspired to enter the awards next year! 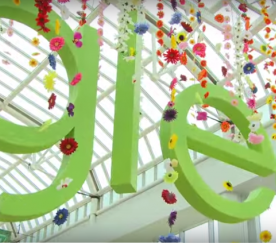 This year marks The Pot Company's debut appearance at Glee 2016! With a 130 square metre stand with some very exciting never before seen features, it will be very hard to miss us! Although we regularly attend trade shows this year will be our debut appearance at Glee and we are going big! With a 130 square metre stand this will be the first time we've had enough space to show something from all of our ranges! You can see planter ranges include contemporary, rustic and traditional styles, merch…